There are so many wonderful lessons in the story of Joseph. My hope is that this song will help children remember that no matter what happens, the Lord can be by their side. And the more they decide to show Him their faithfulness, the Lord will depend on them to be instruments in His hands, just like Joseph.

To order sheet music, recordings and/or group bundles, please select from the products listed below. If you are teaching this song to a group of children, you’ll want to order the Group Bundle. Please protect our copyright by only making the number of copies you have paid for. 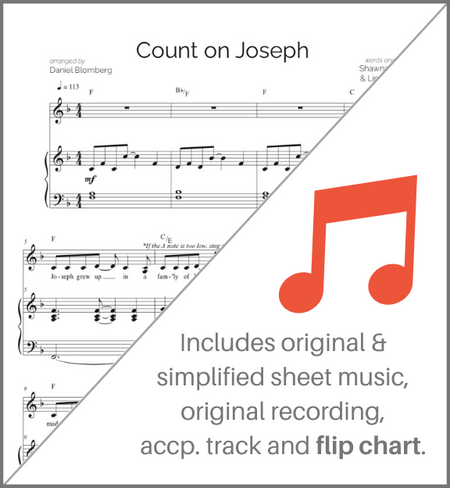 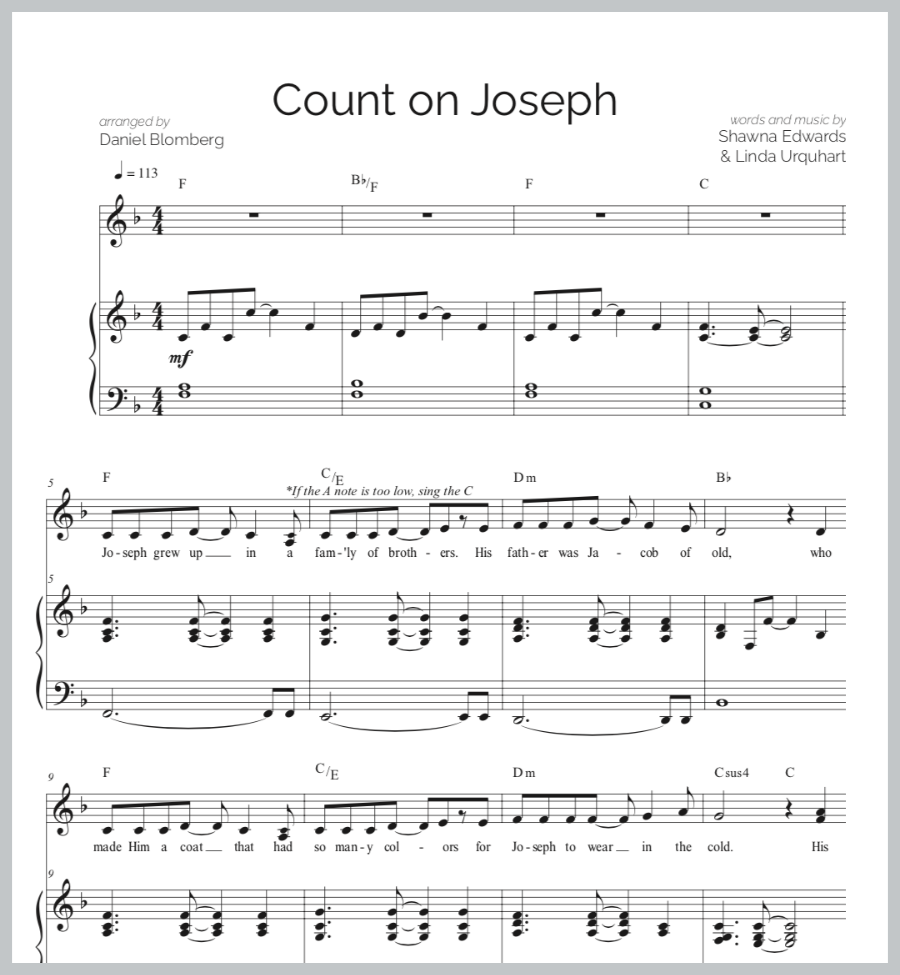 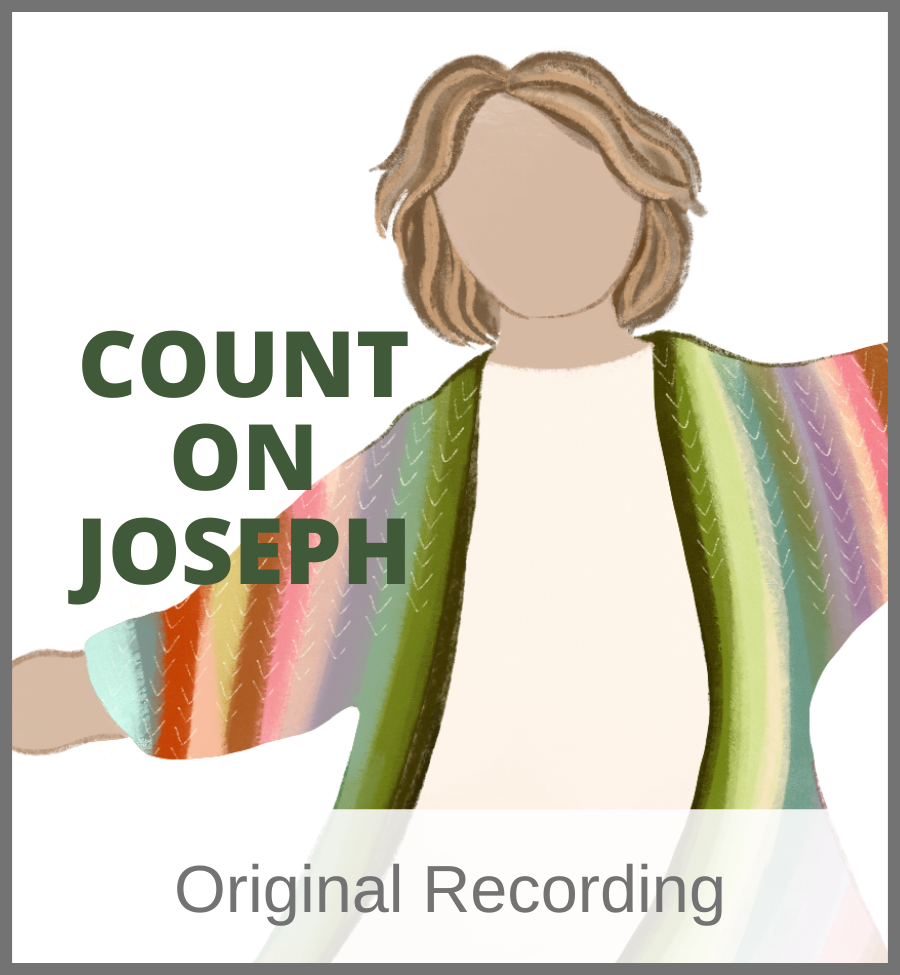 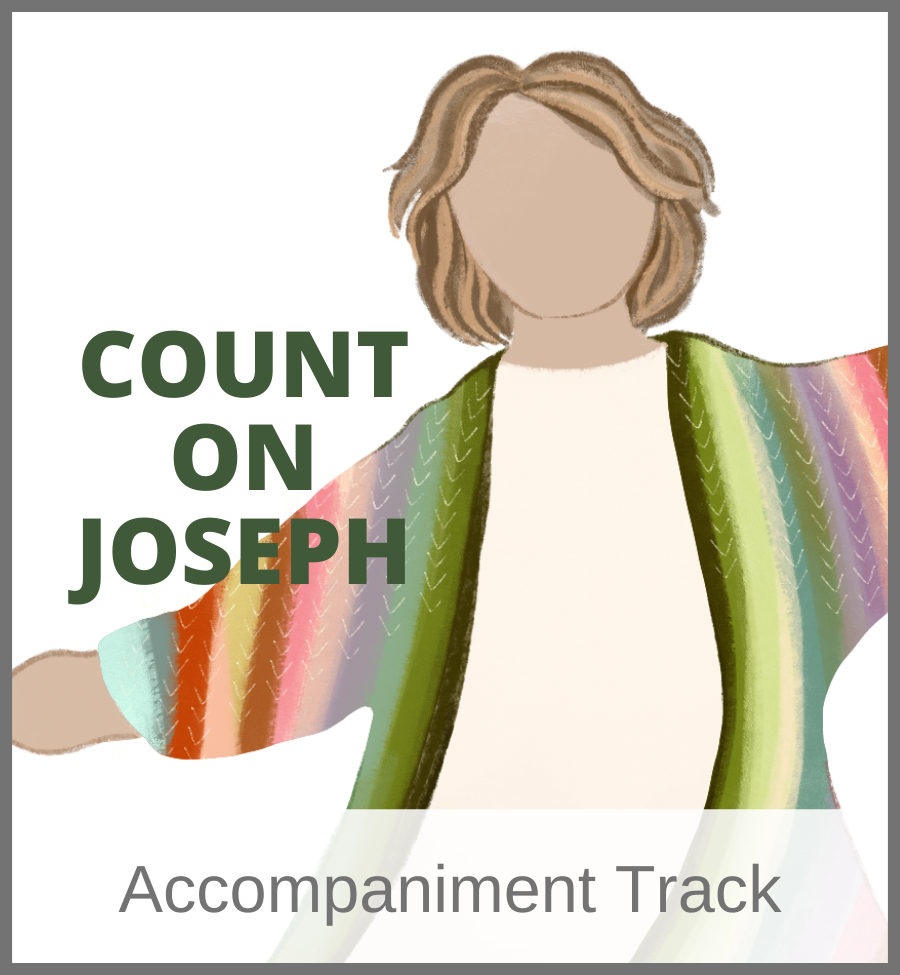 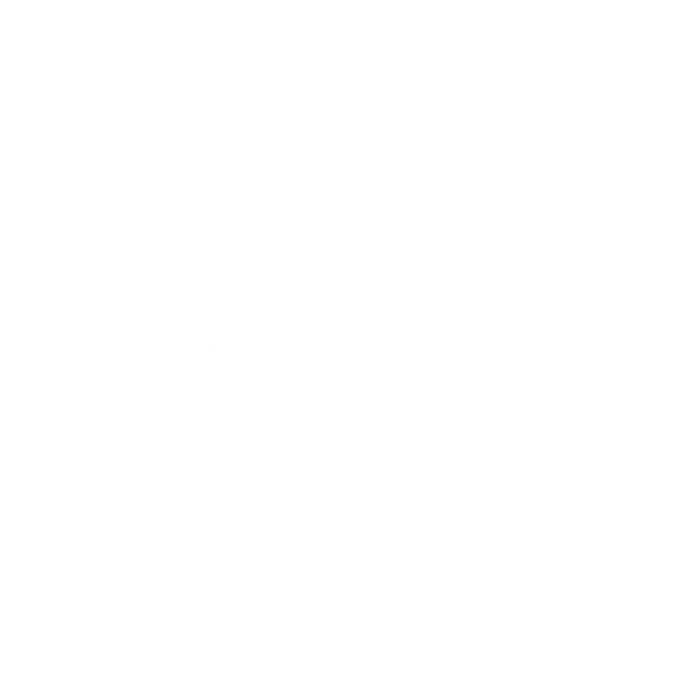 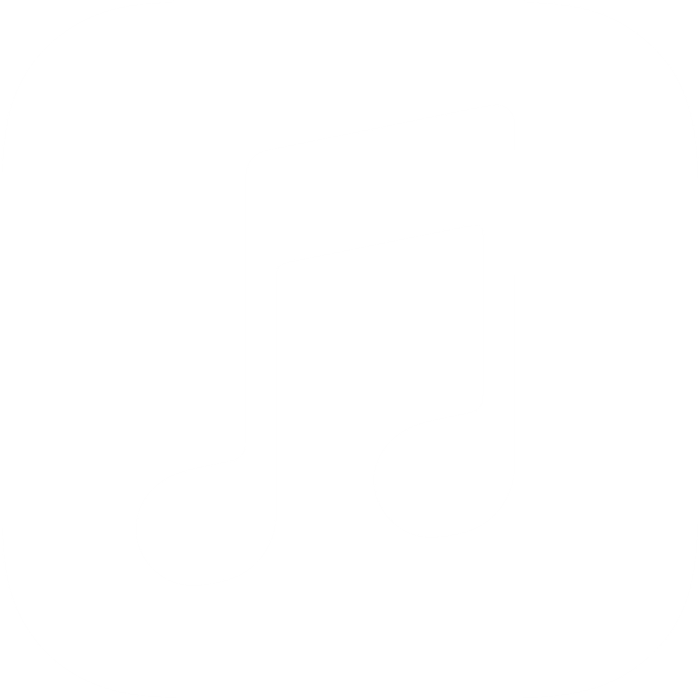 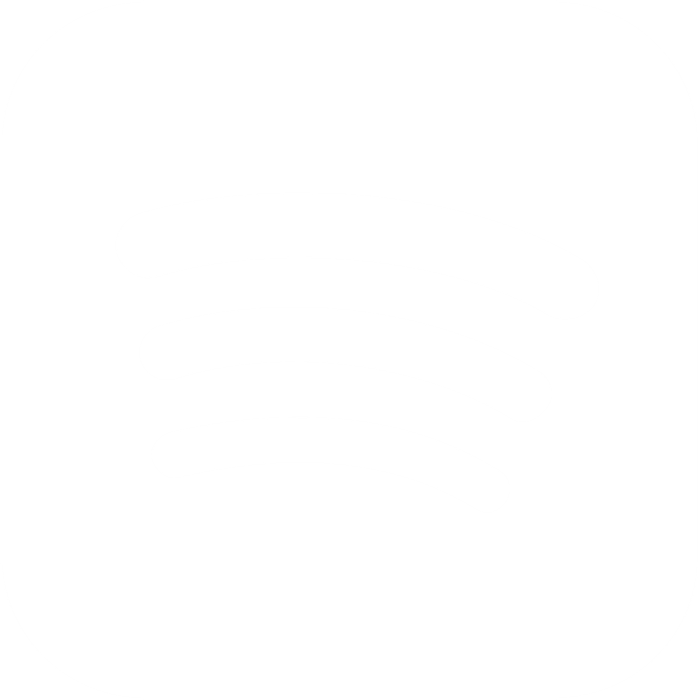 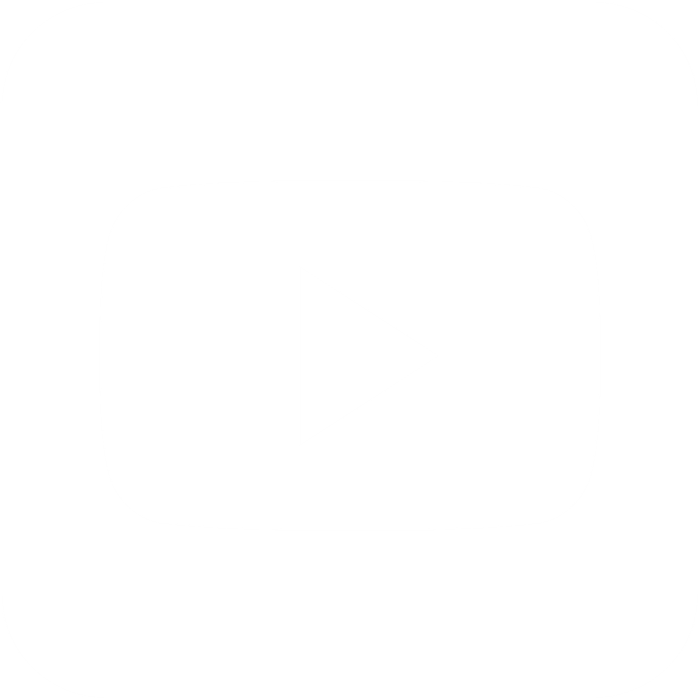 Joseph grew up in a family of brothers.

His father was Jacob of old,

Who made him a coat that had so many colors

For joseph to wear in the cold.

His brothers were jealous and even rebellious.

They took him away from his home.

They met up with traders who wanted a slave

And then suddenly Joseph was sold.

Joseph worked hard and was soon put in charge

Of all Potiphar’s house and his land.

Then Potiphar’s wife tempted him to be sinful,

But Joseph said “no” and he ran.

She started to yell, he ws thrown in a jail

Even though he was pure as could be.

For years, he stayed true and he finally proved

To the Pharoah that he should go free.

The Lord could count on Joseph

To be faithful, true, and strong.

The Lord could count on Joseph

Even when things went wrong.

Wouldn’t it be great if I was just like Joseph through and through?

Somebody who the Lord could count on, too.

For famine was coming and soon.

His brothers were desperate for something to eat,

So to Egypt they came to get food.

Oh, they didn’t know him although they had sold him,

and when Joseph told them, they gasped.

But Joseph forgave them, not to mention he saved them.

A true happy ending at last.

I want to be somebody who the Lord can count on, too.

I am always excited to hear your songs. So thankful to have a songwriter like you. Hope I could also write a song. Thank you for always inspiring us. I really love Joseph of Egypt. He remains faithful in spite of the hardships that he faced through and through. I pray that I could be like him so faithful, true, and strong.

Shawna we will be singing your song for our Sunday school presentation this coming Easter Day. Thank you for writing the song.